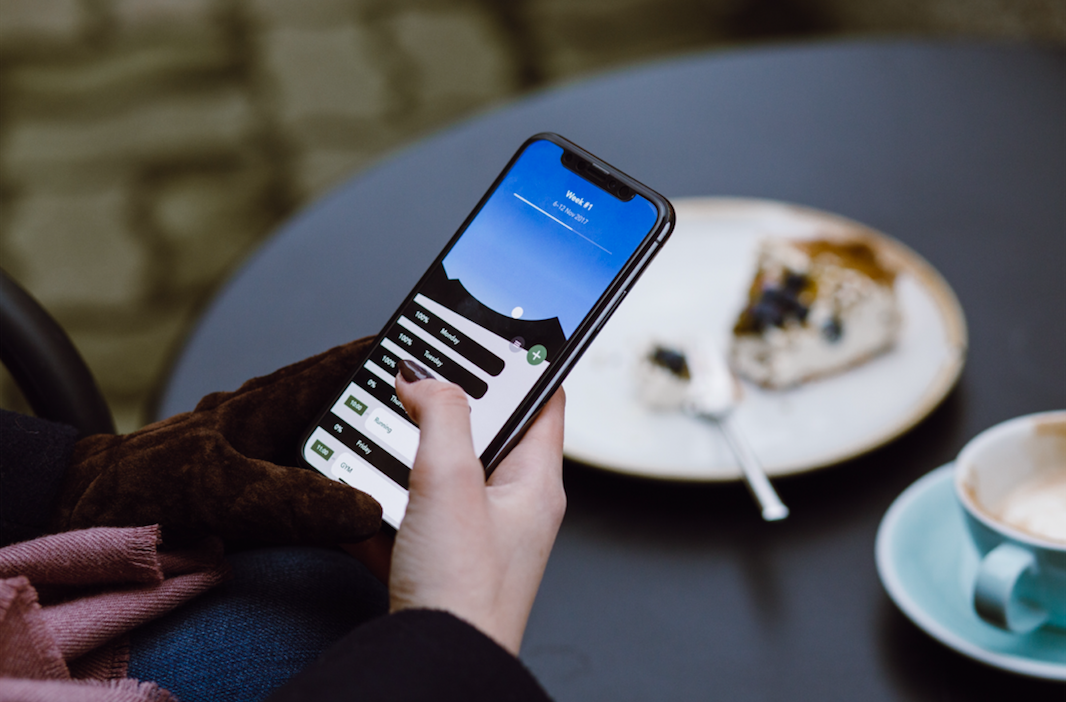 Conforming to the Norm

While I was at university (many years ago!!!) I was always amazed by some of the experiments that were conducted, these studies were clearly done before ethics truly took hold in Psychology. Experiments that really looked at some of the things that humans will do and how they will act in certain situation that you truly would not expect. Experiments such as:

The study that I thought I would discuss is the one that looks at how we conform to the nom. This is repeated over and over again in our society especially when we are bombarded by the news and others opinions. The study by Asch, 1951and several more after him shows that the majority of the population (identified by the sample group that represents the population) will deny their own sense of judgement just to conform with others. We all know that humans as a whole will copy each other’s dress sense, ways of talking and attitudes, often without a second thought. However it’s very interesting how far our need to conform goes.

The classic psychology experiment conducted in the 1950s subjects were asked to compare the line on the left with the three lines on the right:

They were asked which of these three lines was the same length as the single line on the left? The answer is quite clearly C. However this study found that 76% of people denied their own judgement at least once, choosing either A or B. The fascinating thing about this experiment was that its creator, renowned psychologist Solomon Asch, set out to prove the exact opposite. A previous experiment by Muzafer Sherif (see his well-known Robbers Cave experiment) had found that when people were faced with making a judgement on an ambiguous test, they used other people’s judgements as a reference point. This makes perfect sense, typically when we are not sure about something, we will check with someone else, but usually ONLY when you are not sure. This situation is quite different the answer is quite clear so WHY is this so!!!!

This is how this experiment was conducted and repeated over and over again. Male undergraduates were brought into a room one at a time, with eight others who were supposedly fellow participants. These young men were shown the above picture of the three lines. All of the participants were asked to call out which line – A, B or C – was the same length as the reference line. This procedure was repeated 12 times with participants viewing variations of the above figure. What the young men didn’t realise was that all the other participants were in on the experiment, they had been asked to give the wrong answer. The young male undergraduates were the sixth in line to give their answer. Surprisingly they found that 50% of people gave the same wrong answer as the others on more than half of the trials. Only 25% of participants refused to be swayed by the majority’s blatantly false judgement on all of the 12 trials. 5% always conformed to the majority incorrect opinion. As I mentioned this experiment has been repeated over time over and over again and over all the trials the average conformity rate was 33%.

Intrigued as to why participants had gone along with the majority as you would be! The participants were interviewed after the experiment. Their answers are probably very familiar to all of us: All felt anxious, feared disapproval from others and became self-conscious. Most explained they saw the lines differently to the group but then felt the group was correct. Some said they went along with the group to avoid standing out, although they knew the group was wrong. A small number of people actually said they saw the lines in the same way as the group.

Back to my question of WHY? While there’s no surprise that we copy each other, it’s amazing that some people will conform despite the evidence from their own eyes. The research states that those who are ‘conformers’ typically have high levels of anxiety, low status, high need for approval and often authoritarian personalities. People from cultures which view conformity more favourably – typically Eastern societies – are more likely to conform as well.

Conformity itself is something of a mixed blessing, because in many situations we need conformity, life would be chaos if we didn’t have some level of conformity such as abiding by the law, social norms, queues etc. The dangers of conformity however are only too well-known, just take a look at Hitler for a start. It does make you think how our own lives would be different if, one day, we decided not to conform, or even to suddenly start conforming. Would things get better or worse for you? Many people find their inability to conform is a real problem in their lives while others find it more difficult to break away and do their own thing.

CHALLENGE: I would like to set a challenge for those who are reading this to try really hard to think for yourself rather than relying on what others say and do. Gather information from a variety of different sources to form your own option.

GOOD LUCK and remember to be kinder to yourself than anyone else can be. 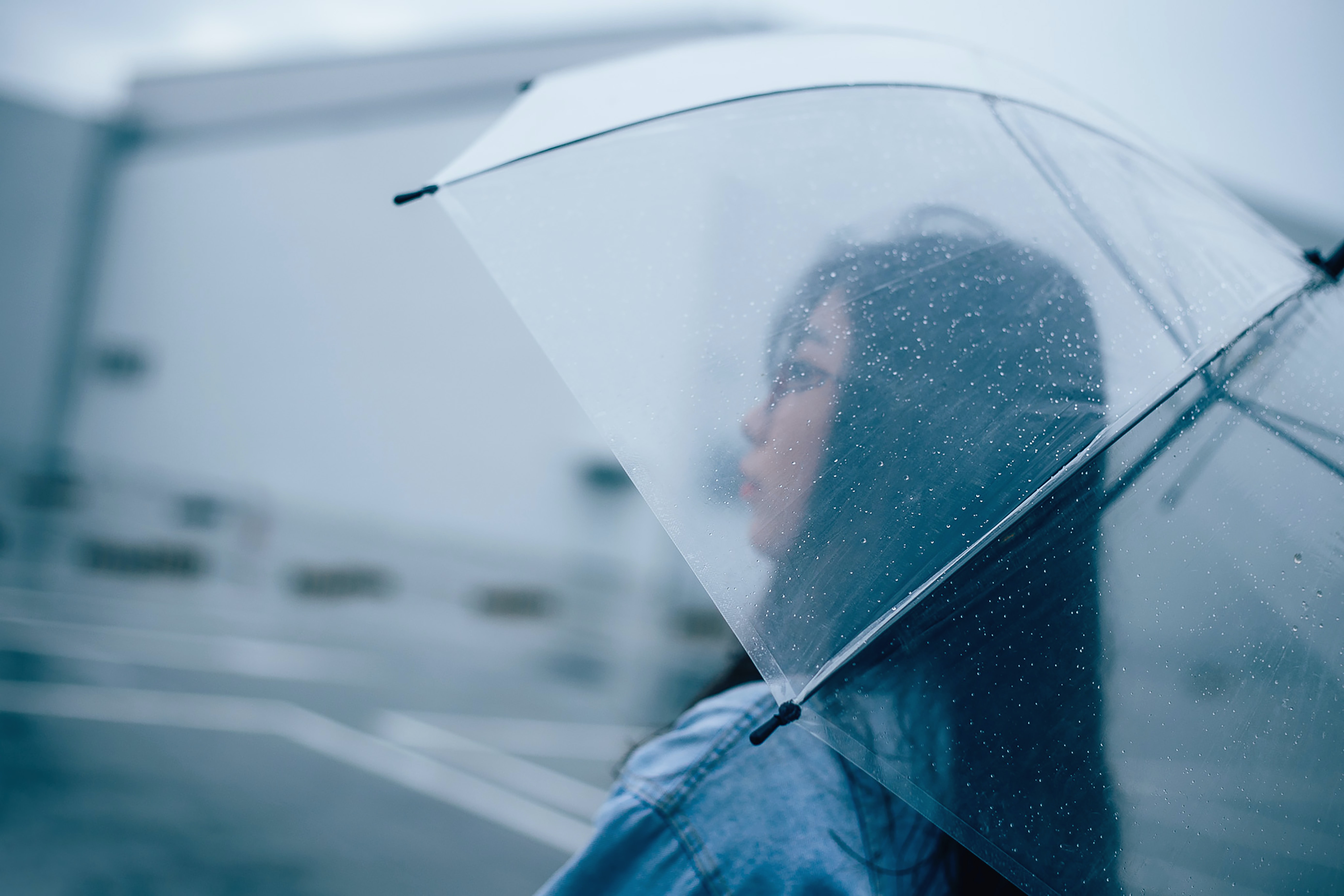 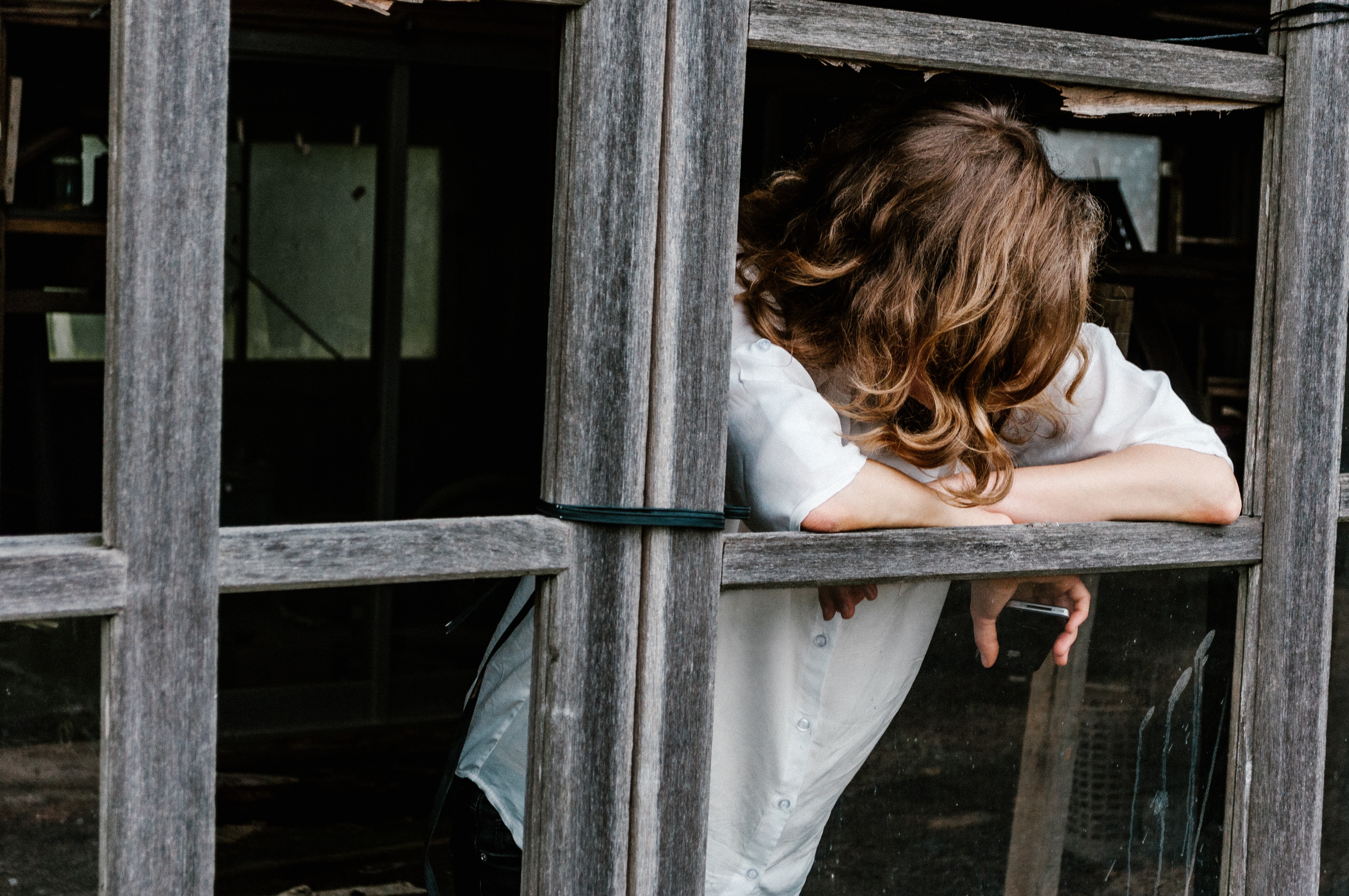 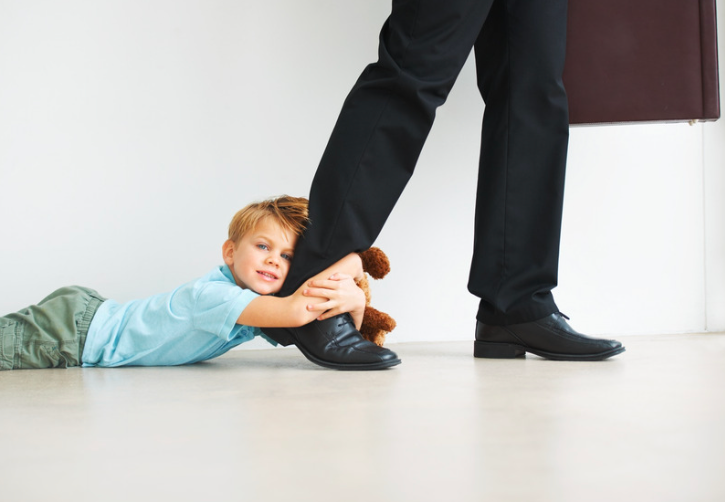