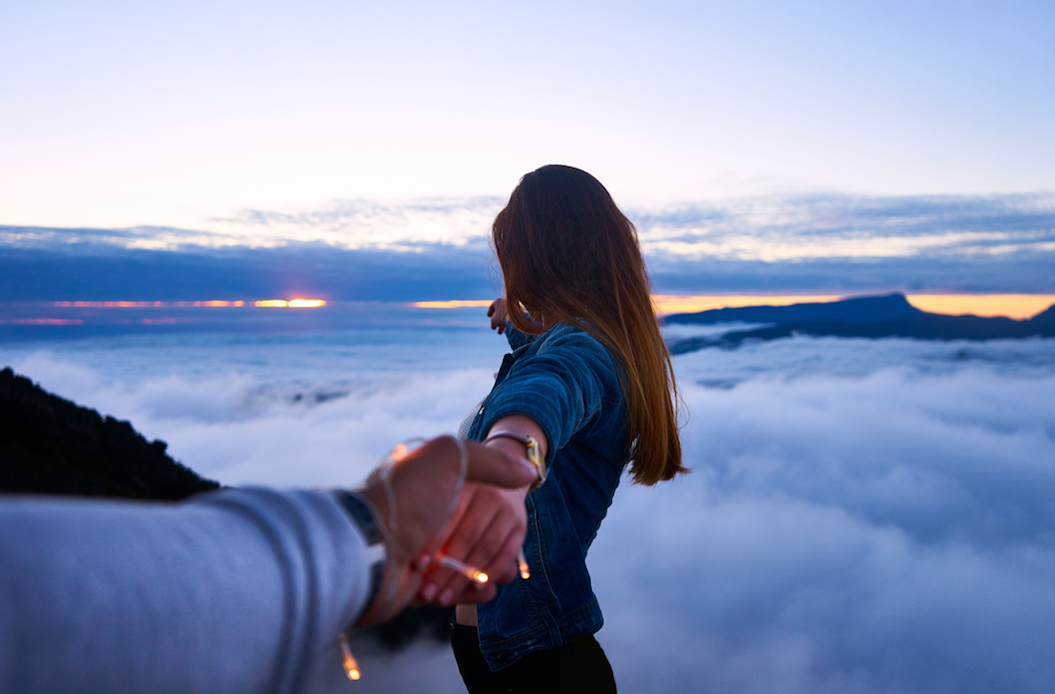 What Do Women Really Want?

New from the “Love Lab” comes the book that I have been struggling to write for the past decade. This masterwork finally tells the story of what women want in a man, and how important men are in the fate of their relationships with women. Let me say upfront that this book is written for men in heterosexual relationships with women, which is not to say that we have forgotten the LGBTQ community. Julie and I have done research for a dozen years with committed same-sex couples, and have offered workshops for gay and lesbian couples for the past 20 years through our Institute. This book is for straight men that want to better understand women.

I have tried for ten years to write this book on my own and I repeatedly failed at it. It wasn’t until my wife Julie and I joined forces with another couple – a man who is a gifted writer, and his wife who is a gifted medical doctor specialising in women’s medicine – that this story could be told simply and clearly.

So now we have produced our magnum opus, our great work together, The Man’s Guide to Women.

Here’s the big, untold story. From the beginning of a relationship, from the very first smoulderingly hot glance and the stirring attraction that the right woman will generate in a man, how a man understands a woman’s emotions and responds to them will determine everything in the rest of his life. That’s the bottom line.

How a man understands and responds to a woman will determine his eventual wealth, his social status, his energy and motivation for life, his resilience, his mental and physical health, how well his immune system works, how well he copes with stress, his happiness at home and at work, his self-confidence, his friendships, his connection to his children, how his children turn out, and actually how long he will live.

No other single thing in a man’s life will be as important as how he understands and responds to a woman’s emotions.

Sigmund Freud was baffled by what women want, and so was Albert Einstein. Thanks to modern scientific research, this is no longer a mystery. I am going to tantalize you with the knowledge that is shared in The Man’s Guide to Women.

We emphasize that every woman is different, but that some general ideas are helpful.

We reveal the one thing all women are looking when they search for a man, and that quality is trustworthiness. Our research shows that women’s two major complaints about men are 1) He’s not there for me, and 2) There is not enough emotional connection. Men’s two major complaints are 1) There’s too much fighting, and 2) There’s not enough sex. Our research has revealed that to address all four of these complaints, men need to know how to do just one thing that women desperately need: he needs to be able to attune to her negative emotions. We teach that skill in this book.

The key to understanding a woman’s emotions is to understand her cycling body, and how different she is in the first two weeks of her cycle and the second two weeks. Yes, to understand PMS as well, though it’s different for every woman. We tell the story of the scientists who announced to a group of interested women that medical science had revealed that PMS wasn’t real. Needless to say, they were beaten to death by their audience.

A man has to learn to understand the profoundly high level of fear that women live with every day. Research shows that one in four women have been sexually molested by the age of 18, and 50% of women in the armed forces have been victims of sexual abuse. It is a scientific fact that it is easier to induce fear in women than in men. While a woman’s response to being startled is fear, a man’s natural physiological response to being startled is anger and a desire to get even.

The initial approach of a man toward a woman is now well-researched. The outcome of the first approach can be predicted with 90% accuracy by reading a small list of the woman’s nonverbal signals. Yes, she controls her response to his approach, but he can learn to read our list of signals. There are also things he can do that make her interested, like occupying space, being confident but not arrogant, and being affectionate toward his friends.

First impressions last a lifetime – they matter. We talk about the science of the first date, the first conversation, the first kiss, and the importance of eye contact. We teach men how to be inviting, to open up and make room for her, and how important it is to be yourself. Yes, it’s not rocket science, and it’s actually really not that complex, but there are a few things men can learn that will make a huge difference.

There is a science to seduction. We explore how pheromones work in the first selection and the mad cocktail of hormones and neurotransmitters that accompany falling in love, which we call the Limerence phase.

How will you know if she is the one? One of the major hormones of Limerence is oxytocin, the cuddle and bonding hormone. Oxytocin makes men feel close and safe with a woman. It shuts down our brain’s fear centre. It is also the hormone of very bad judgment, so we discuss how to see the red flags that tell you that you’d better bail out.

It is very important to understand how a woman views her body. A woman can see 600 ads a day telling her what a beautiful figure should look like. She may hate her body even if you love it. She has to know you love it, every day, in every way.

An anatomy and physiology lesson is in order as we talk about romance. 70% of women do not have orgasms through sexual intercourse alone. Men will learn where her clitoris is, her G-spot, her A-spot, and U-spot. Then we provide a primer for passionate sex. Men need to know that women say yes to sex 75% of the time. We teach how to initiate love making, to respond to her “no” so you’ll still have lots of sex, and know what the Discordant Effect is so that sex can be at its best.

What is the gateway to a great sex life? The answer is kissing. We now know this from a survey of people in 24 countries. People who have a great sex life kiss one another passionately, they kiss and touch non-erotically every day, they cuddle together non-sexually, and they say “I love you” and mean it every day. 88% of happy couples have a weekly date night, everywhere on the planet. Of unhappily married couples surveyed, 50% of those men never pay their woman a compliment. Of the non-cuddlers, only 6% say they are sexually satisfied. One German study found that men who kiss their wives every day live five years longer than the men who didn’t.

We teach you how to deal with the inevitable conflict that comes in all relationships. What is the #1 thing couples fight about? The answer, after 40 years of researching couples, is absolutely nothing. Conflict arises from failed bids to connect with one another. It comes from a failure to see her reasonable request behind a need. The goal of conflict is understanding.

How can conflict become constructive? The answer is to avoid the Four Horsemen – Criticism, Defensiveness, Contempt, and Stonewalling. This book will help men to recognize when they’re getting physiologically flooded, because when your heart rate exceeds 100 BPM, you can’t listen well, you lose your sense of humour, you can’t be creative, and you can’t empathize. You are physiologically unable to hear what your partner is saying.

Women are very different from men in their friendships. They tend to have better social networks than men do, and they tend to deal with their anxiety rather than using focused task mastery and anger, as men tend to do. For many men, his woman is his only confidant. Social epidemiologists have found that having good friends is related to living significantly longer.

4. LOVING A WOMAN FOR A LIFETIME

Based on our research, we now know that there are three phases in a lifetime of love. The first phase is Limerence and we understand that very well. The second phase is all about building trust, which is just as selective as falling in love. The third phase is building commitment – also highly selective – which is built by cherishing what you have in her, and nurturing gratitude rather than building betrayal by longing for what is missing and being resentful.

What does trust get you? In a trusting relationship both people feel safe with one another. They can be their full, true selves and be accepted. They know that their needs are important to their partner.

What does commitment get you? The answer may be found in the research of University of Virginia psychologist Jim Coan, a former student of mine. He put a happily married woman in a functional MRI tube where she randomly received a mild electric shock 25% of the time. If her husband held her hand, the fear centres in her brain shut down completely. They lit up if a stranger (or if no one) held her hand. Jim then did the experiment on gay and lesbian couples with the same results. Commitment provides safety and the ability to soothe one another just by holding hands during a scary event. That’s quite a benefit!

95% of women will become parents. Part of the growth that most men will go through is becoming a father. This book explains the astounding importance research has revealed of dads in their children’s intellectual, emotional, and physical well being throughout their lives. Learn about John Quinn, who started it all by handcuffing himself to his wife as she went into labour. At that time, almost zero percent of dads saw their babies born – today 91% of dads are there to see the birth of their child. Becoming a dad hugely amplifies a man’s ability to love.

Loving a woman for a lifetime means continuing courtship and never taking it for granted. Learn what science has now revealed how to affair-proof your. 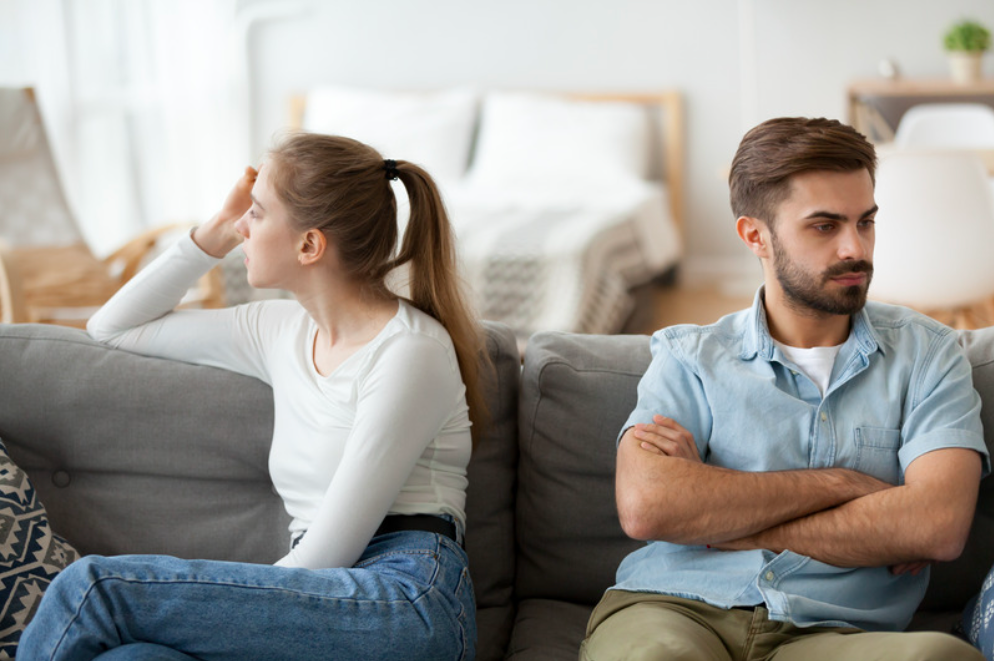 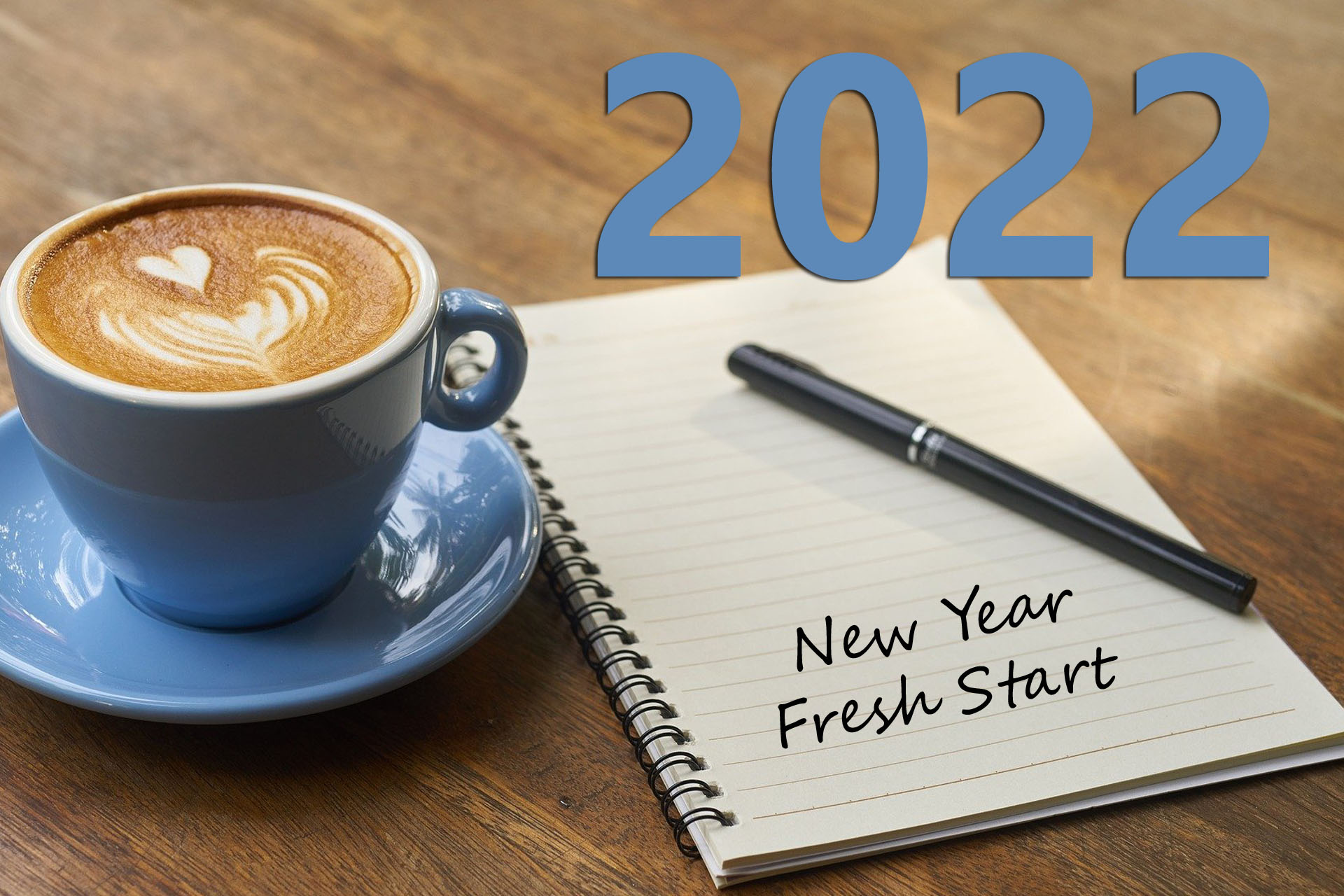 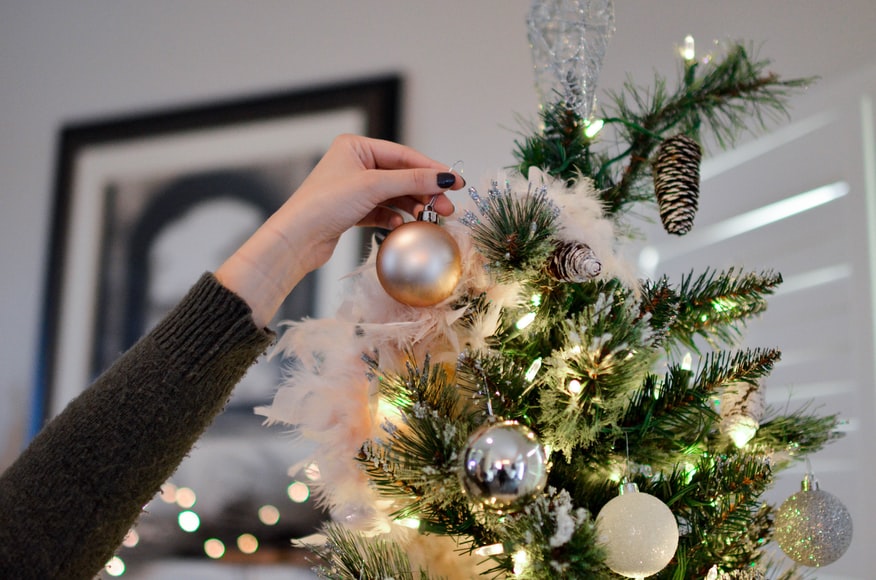